After last night's emotional Bones episode, Ryan Cartwright did an interview for Entertainment Weekly's website. (NOTE: If you haven't yet watched the episode, spoilers are ahead)

In the interview, he talks about the mood of everyone on set during his death scene ("It was just miserable."). He also talks about how he was surprised by the following his character received - though we weren't so surprised. He also describes his time on set as "a lot of giggles." His favorite scene echos this response:

"Oh, I saw the one the other day where I was confessing to Emily that I had told people we were in a relationship. That made me giggle. And any scene I had with John Francis Daly, because we sat there giggling like little school boys all day."

Sounds like he had a lot of fun on the set. We, Ryan Cartwright fans, will miss seeing Vincent Nigel-Murray on the show, and I'm sure the cast and crew will miss him on set.

The best part of his ending on the series? He definitely left his mark on the show. His emotional death may have ultimately lead to one of the biggest changes in Booth and Brennan's relationship. Needless to say, he will certainly keep the Bones fans talking.

Ryan Cartwright guests on May 12 episode of "Bones"

Ryan will be reprising his recurring role as Vincent Nigel Murray in an upcoming episode of Bones. 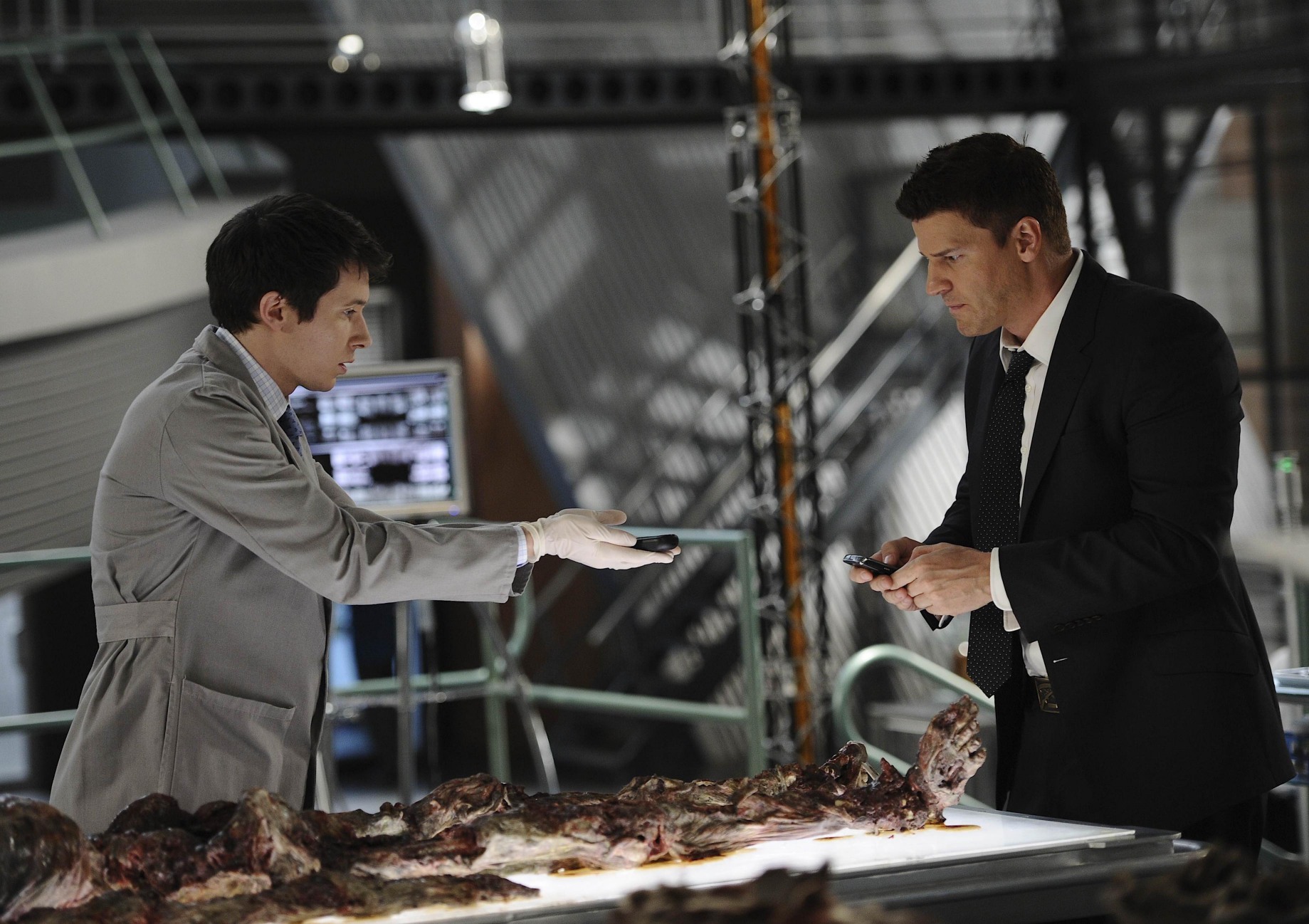 According to http://www.spoilertv.co.uk, the episode - titled "The Hole in the Heart" - will be something about the latest victim of sniper-on-the-loose Jacob Broadsky.

Got a couple of new shots of Ryan from the episode in our Bones photo album.